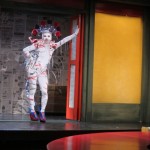 Whitney Hunter, the Choreographer and my friend, invited me to this production at the Atlas Theater. It was a grad student production and very well done indeed. It was the story of a Tiger Mom (who demands "It's simple, just do as I say"), her kids and their friends during the last year of high school and then, during the second act, later on in life. I was impressed by the sets, the costumes which were varied and lavish. I wish I could have snapped more photos but didn’t dare.

The music was effective and the dance and movement was great, particularly Andrew Hovelson who played the role of “the old fashioned traveling salesman” but dressed like one of those metal painted mime/statues seen in the parks. He portrayed emotion without moving like a human. All the actors did a stellar job with their roles showing the humor and angst of growing up (does it ever end?). I am so lucky to have new friends in NY who introduce me to music, art, dance, theater I wouldn’t know otherwise. Thank you. 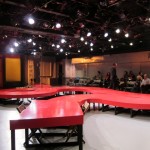 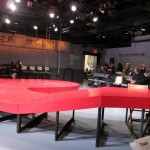 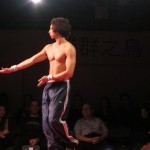 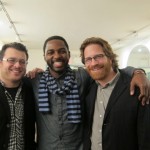 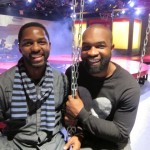